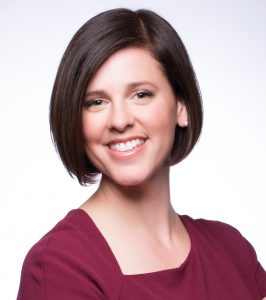 As California Director of Government Affairs for The Trust for Public Land, Mary Creasman oversees the organization’s statewide policy and advocacy, local Climate-Smart Cities Mayoral partnerships, public financing, and local, regional and statewide ballot measures. Mary has a long and successful track record of leading campaigns and initiatives at all levels, including recently leading the effort to pass Measure A in Los Angeles County, the largest parks measure in the country.

As Chief Strategy Officer for the national non-profit Green For All, Mary grew the organization’s membership by over 50% through national civic engagement campaigns with celebrity and corporate partners like The Black Eyed Peas and Nike, organized a national coalition to include two equity provisions into the American Clean Energy and Security Act of 2009, and launched a national youth leadership development program in partnership with historically black colleges and universities across the country.

While in her role as Associate Director for the Partnership for Children & Youth, a California-based non-profit, Mary facilitated organizational restructuring, grew the staff by 300%, and refocused the mission and vision of the organization. She also increased philanthropic revenue by over 25%, and led a statewide advocacy campaign to increase summer learning opportunities for youth.

Mary developed her campaign expertise in Silicon Valley as the Political and Organizing Director for the South Bay AFL – CIO Labor Council and for the Democratic Party. There, she ran dozens of successful electoral campaigns, coordinated two county ballot initiatives to increase public transportation and to save a public hospital, and passed six cutting-edge local policies for working families, including a living wage expansion and an affordable housing mandate.

Mary serves on the Wildlife Conservation Board as a Senate Appointee, and is on the Advisory Council for the Bay Area Open Space Council.