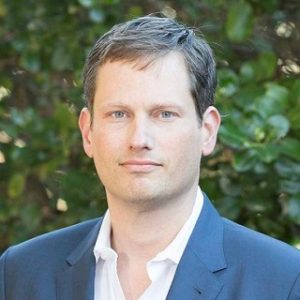 Chris Busch serves as Energy Innovation’s Research Director and leads its California Program. His recent work has analyzed the balance of supply and demand in the Western Climate Initiative’s carbon market. Previously, Chris served as Policy Director for the BlueGreen Alliance, Climate Economist for the Union of Concerned Scientists, and Senior Researcher at Lawrence Berkeley National Laboratory. He has testified in front of the U.S. House of Representatives Energy and Commerce Committee and was appointed to the California EPA’s Economic and Technology Advancement Advisory Committee. He has published extensively in peer-reviewed journals and has been quoted in leading news outlets. Chris earned a Ph.D. from the world’s top-ranked environmental economics program at the University of California at Berkeley.