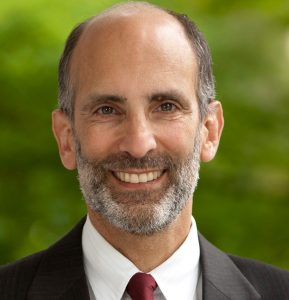 Ken Alex, Director of the Governor’s Office of Planning and Research and Senior Policy Advisor to Governor Jerry Brown and the Chair of the Strategic Growth Council, State of California

Ken is the Director of the Governor’s Office of Planning and Research, and serves as Senior Policy Advisor to Governor Jerry Brown and the Chair of the Strategic Growth Council. As the longest tenured OPR Director, Ken has led a broad effort to modernize land use planning through greater transparency; easier access and local application through mapping tools, templates, and streamlined permits; reduced barriers to in-fill development; promotion of transit oriented development; protection of agricultural land and open space; recognition of water constraints; and updated general plan and CEQA guidelines. Ken is also the architect of the Under2 Coalition, an organization of over 200 sub-national jurisdictions representing 40% of world GDP, leading world action on climate change.

Before joining the Governor’s Office, Ken was the Senior Assistant Attorney General heading the environment section of the California Attorney General’s Office, and the co-head of the Office’s global warming unit. From 2000 to 2006, Ken led the California Attorney General’s energy task force, investigating price and supply issues related to California’s energy crisis. California Lawyer named Ken an “Attorney of the Year” in 2004 for his work in energy law, and he received the ABA award for Distinguished Achievement in Environmental Law and Policy in 2007 for global warming work.

Ken is a graduate of Harvard Law School and holds a B.A. in political theory from the University of California at Santa Cruz.